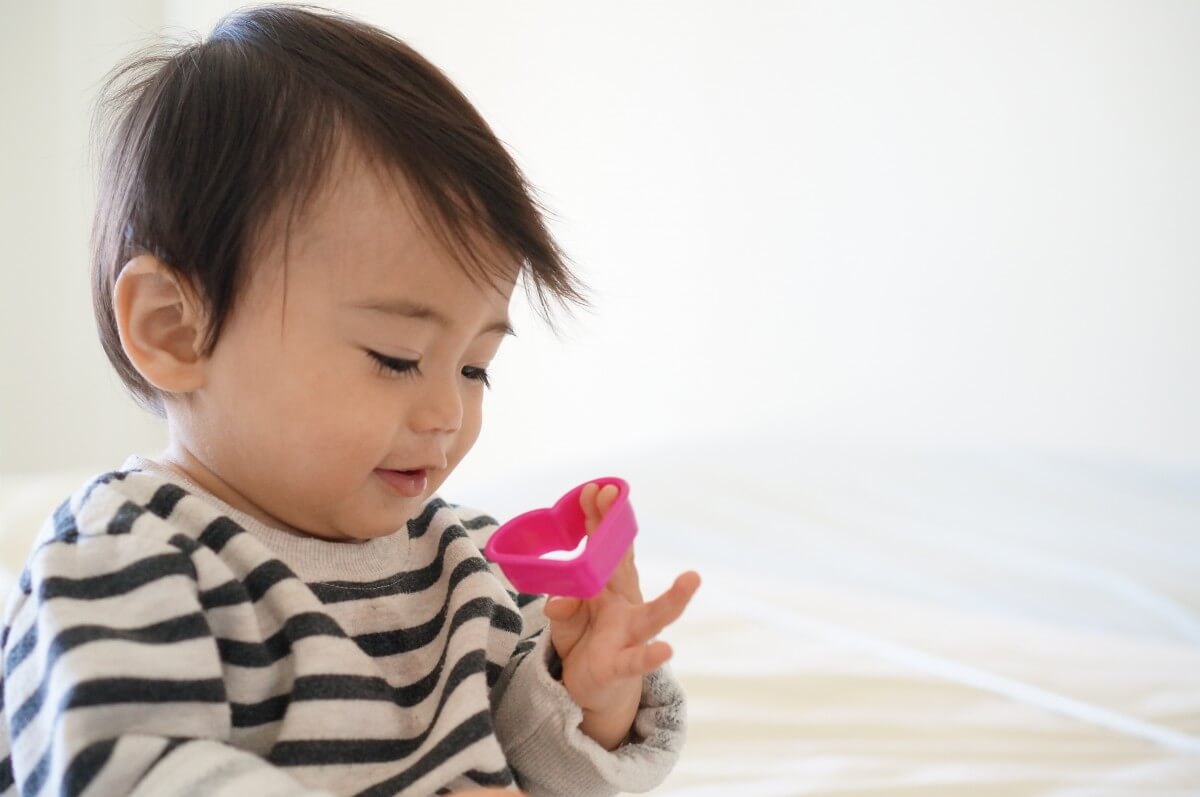 The Consumer Product Safety Commission, CPSC for short, has to notify retailers and the public of millions of toy recalls per year. This organization is not even able to prevent all the dangers associated with consumables, so the public must rely on the justice system to enforce laws of protection and consumer groups that keep each other informed. This article outlines 5 of the most famous and dangerous toy recalls, to raise awareness around taking responsibility where you can surrounding the matter.

The CSI television show brand began making toys for older children and teens interested in pursuing crime scene careers. In this particular product, children will look for fingerprints using powder and brushes, just like in the show. The powder in the kit was tested and found to contain up to five percent asbestos, enough to be harmful and pull the plug on the product. The findings were made evident in November 2007, however the toy maker, CBS Consumer Products, kept the product in retailers through Christmas for obvious reasons. Asbestos Disease Awareness Organization to the rescue! They filed a civil action to stop the sales from continuing.

The problem with these magnetic building pieces was that they were easy to break open and spill out powerful and small magnetic pieces that would be extremely dangerous for toddlers to put in their mouths and potentially swallow. The magnets would not pass through the digestive system, but would instead attach to each other and form large masses that would require surgery for removal. Worse, they could cut off vital blood supply to organs and cause kinks inside the intestines. The person who swallows magnetic pieces such as this, would die a painful death in just a few hours. This did happen to one 22-month old Kenny Sweet in 2005. He swallowed 9 small magnets from this product and they attached inside his bowels. The toy’s creator reported not having prior knowledge of an occurrence with the magnets, but reported complaints show that they, in fact, had known about several cases. 4 months after Kenny’s death, the product was still on store shelves. It was finally recalled in 2006, when at least 34 children were known to be injured by the product.

Aqua-Leisure, the creator of inflatable infant floating devices, was fined $650,000.00 after it was learned that they were aware of their product breaking and threatening the lives of babies and toddlers for over 6 years. The product’s leg straps was known to tear and send children into the water, a deathly issue if the child is not supervised by an adult. Luckily, no deaths were reported as a result.

Lead is the second most poisonous toxin in existence, second to arsenic, and the American Academy of Pediatrics recommends there should be less than 40 parts per million lead found in any manufactured toy. This is why The Hannah Montana Pop Star Game has become one of the most famous toy recalls for having an outrageous 3,000 parts per million, more than 75 times the recommendation. This card game remained on shelves because the lead was not covered by regulations due to being found in its vinyl and not in its paint product. Scary!

Aqua Dots, now known as “Pixos”, were small beads that could be designed and set with a sprinkle of water. The water activated the product’s coating and made it stick together, preserving the design you created. It was a popular but deadly toy in 2007 for a very surprising reason. The chemical reaction the coating and water created turned the product into a form of GHB, the date rape drug. After several reports of children consuming the product, throwing up, and passing out into comas, 4.2 million Aqua Dot kits were recalled.

How Do You Use the Chain of Survival?
Scroll to top