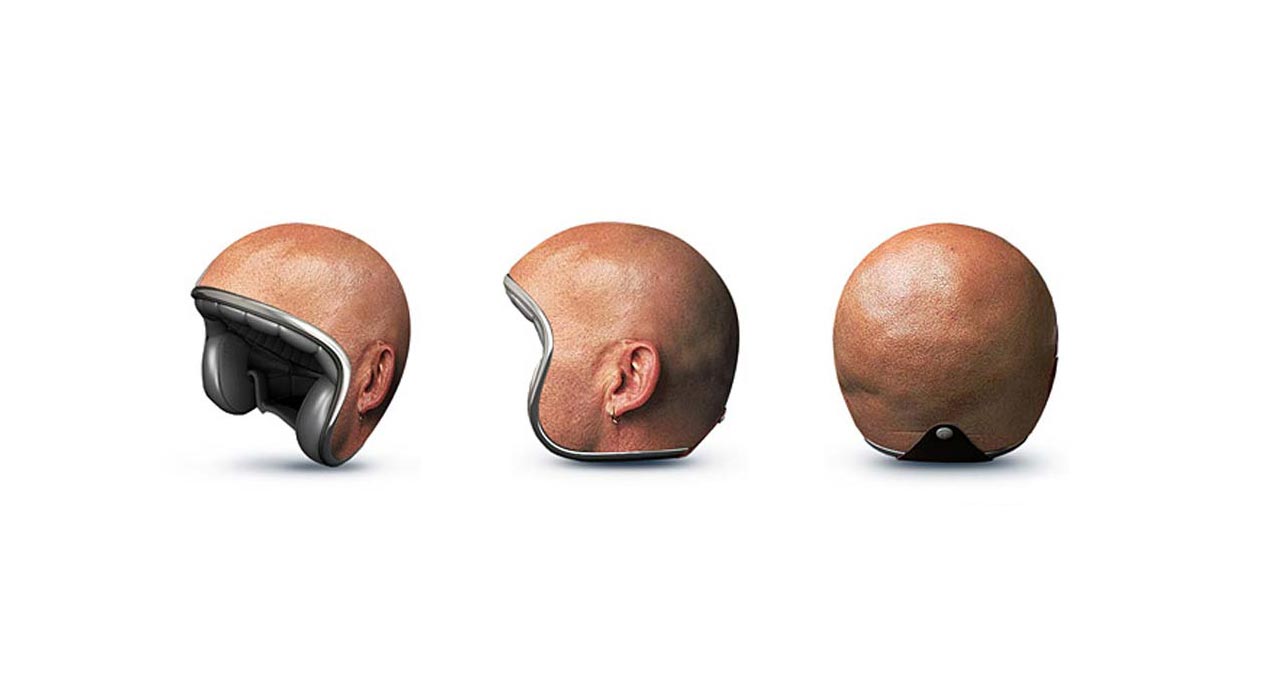 Just a few weeks ago I was traveling to work and noticed heavy traffic in the northbound lanes. I was trying to determine what the cause of the slow traffic was and quickly realized that an accident had occurred. It did not take long to notice the motorcyclist laying in the roadway and a person standing nearby. Although there was someone standing by the motorcyclist, no EMS vehicles had arrived on the scene yet. I made a quick decision to pull over and see if I could assist the victim. 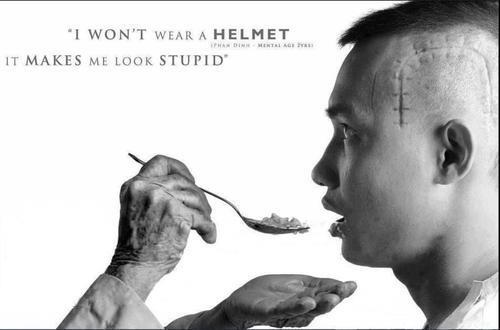 Not All States Require Motorcyclists to Wear a Helmet

There are many states that do not have the same universal helmet law that is in effect in Tennessee. In some states, motorcyclists are not required by law to wear helmets. In my eyes, wearing a helmet is what saved the life of the motorcyclist that I came across. If he wasn’t wearing a helmet the result could have been death or extensive brain injury. Since temperatures are starting to increase and good weather is on its way, it is the time motorcyclists make it out onto the roadways. Not only do drivers need to be aware of motorcyclists and obey all traffic laws, but it is critical that all motorcyclists wear a helmet.

Why Wear a Helmet?

A helmet is the most effective way to ensure safety when you are operating a motorcycle. A helmet does not stop an accident from occurring, but it is what keeps you protected when a crash takes place. Not only do motorcyclists need to be skilled and use caution, but they should not leave home without wearing a helmet. The helmet is the difference between life of death when an accident takes place.