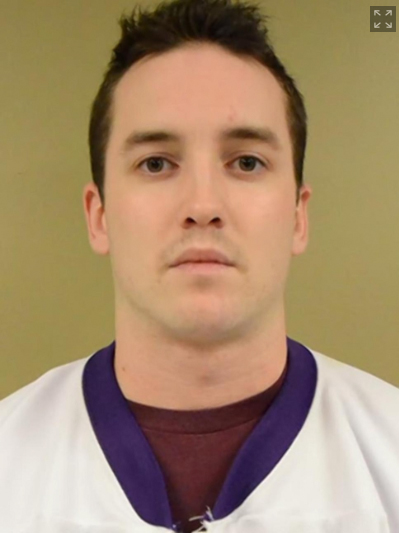 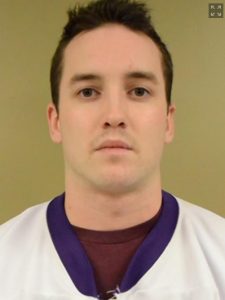 Canadian hockey goalie for the Gander Flyers, Patrick O’Brien, used his training as a paramedic to perform CPR on a middle-aged man who had suffered from sudden cardiac arrest in the stands before the game. O’Brien who was wearing his hockey skates, hockey pants and one shin pad ran into the stands when he learned the victim was unconscious.

The 26 year-old Patrick O’Brien found that the middle-aged man had no pulse and began immediately giving chest compressions. Patrick had become a qualified paramedic just five months prior to the incident and was getting ready to play for the amateur Gander Flyers team at the Gander Community Centre, in Newfoundland when he was informed that the man had collapsed in the stands.

He continued giving chest compressions until emergency workers arrived at the scene with defibrillators. The emergency personnel gave the victim two electric shocks before he was revived. The emergency crew rushed the victim to James Paton Memorial Regional Health Centre where he was said to be in stable condition.

After the incident people hailed Patrick O’Brien as a hero but he played down the incident saying that he had lots of help from two other former paramedics who arrived quickly at the scene after him. “Anyone would have done what I did,” Patrick told The Beacon.

“I guess it’s just where it was at the rink and I had some of my gear on. But it’s what I do. It happens with some level of regularity [while on duty],” he said. Patrick O’Brien was set to start the game against the Central-West Senior Hockey League game against the Corner brook Royals but ended up replacing goalie Roger Kennedy in the second period.

The final score was a win for the visiting team 6-2. “I suppose it might have been easier for me to get ready for the game, given what I do for a living. I was probably nervous because I hadn’t played in a while,” Patrick said. 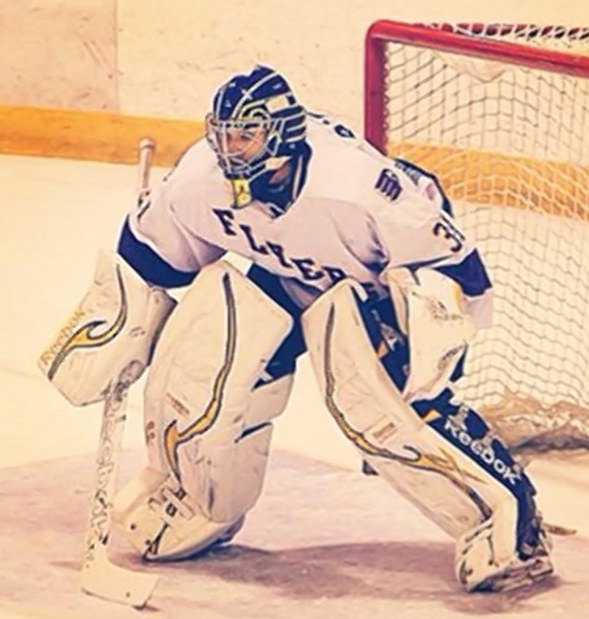 The 26-year-old has been hailed as a hero, but modestly said he had ‘lots of help’ from two other former paramedics.

Are You One Of The Few Trained in CPR?
Scroll to top