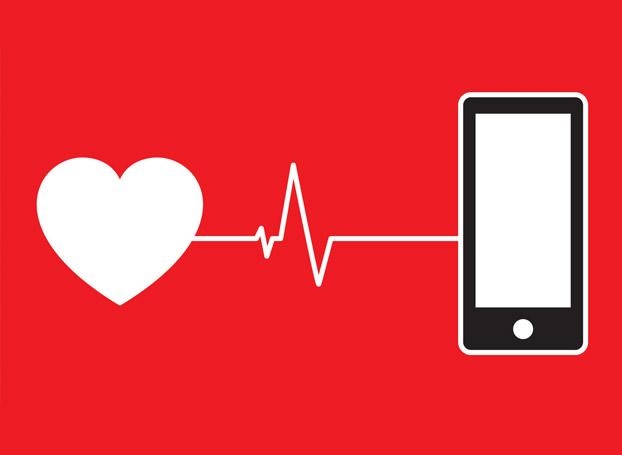 Saving Lives? Theres An App For That! 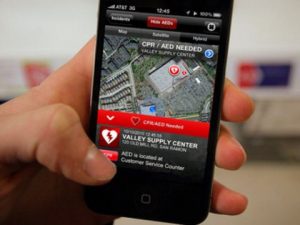 Smart phones do a lot for us. They help us figure out where we are going, stay in contact with those we love, and even order things we find online. From games to music, smart phones have only grown in popularity. In addition, they recently got a ringing endorsement after they helped save a baby’s life.

Earlier, A Washington State man successfully saved a babies life by performing CPR. He only knew about the child because of an app he had on his smart phone. Employed in Spokane as an auto mechanic, Jeff Olson was hard at work when his smart phone began giving off an alarm. When he got up to look at the smart phone, it provided an address for him to go to. Known as the Pulse Point app, it allowed for Jeff Olson to know that someone needed CPR, as well as where they were located. Looking down at his smart phone, he realized that he was only two blocks away. Dropping his tools, Jeff broke into a run.

In the Nick of Time

Two blocks away, a worried mother tried desperately to help her baby. Moments earlier, her baby had stopped breathing. Yelling to the store clerk, the clerk immediately called 911, who then sent out a distress through the app. Jeff Olson, who was now running to the scene, was a volunteer EMT, trained in performing CPR.

Arriving on the scene, Jeff arrived before the paramedics. Asking a woman outside if there was an emergency, he received the response that there was a child inside who had turned blue. Knowing what to do, Jeff entered the store and got to work.

The Right Person At The Right Time

Picking up the child, Jeff got to work immediately. Having been trained into how to give CPR to an infant, Jeff managed to get the baby to begin breathing again, securing the baby until paramedics could arrive. The CPR intervention represented the first time that Pulse Point had been used successfully to save a life.

Becoming A Part of the Solution

If you are interested in learning CPR, you to can help save a life. By taking a certified course taught locally, you can get the hands on training required to respond in an emergency situation. With any luck, you will be fully prepared, like Jeff, to respond when needed.