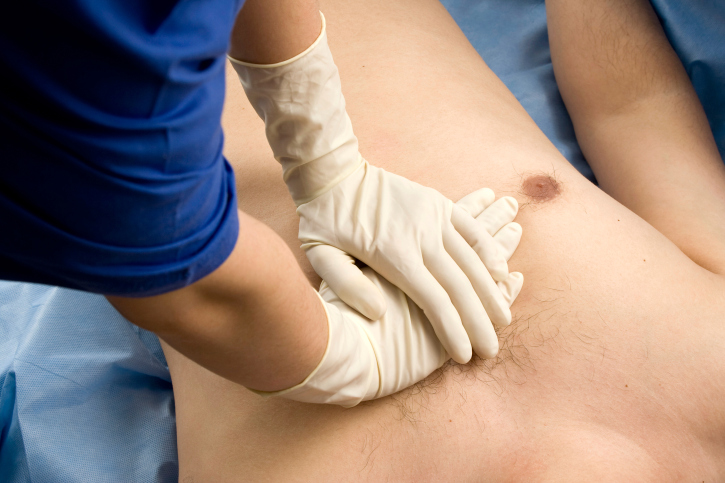 Recently in the state of Ohio, a man who doctors had already declared medically deceased actually recovered, which shows up the fact that there is a distinct lack of understanding when it comes to knowing exactly when to stop CPR attempts.

The sad thing is that this is not an isolated case, and medical professionals have stated similar cases in other parts of the world. So although it is unusual, it is certainly not unheard of, and although no one really knows why this situation should come about, there is a theory that air gets trapped in the respiratory system, and this build up of pressure is what prevents the blood reaching the heart.

In some cases, physicians would be in the process of disconnecting the bag from the breathing tube and the push on the chest to allow the air out would somehow kick-start the blood flow back to the heart.

The typical length of time that CPR is carried out in hospital’s is around the 25 minute mark, although it now seems that this may be too short, and that efforts to revive the patient should continue well beyond this cut out point. A recent survey has come up with facts that back this up, and those hospitals where they performed CPR for longer had a higher rate of success when it came to reviving patients from cardiac arrest.

One of the problems with modern day medicine is that all too often the human element is often overlooked in favor of technology, and more hospitals are now using technology to assist them with decision on when to end resuscitation. A lot of medical facilities are not able to detect the presence of carbon dioxide that the patient might be exhaling, and if there is no carbon dioxide present, it can be presumed that the patient is deceased. Nevertheless, on the flip side, there can be standard carbon dioxide levels, but the recovery attempts are stopped because the physicians cannot get the heart to beat on its own.

Thankfully, for the man in Ohio, the physicians was able to get his heart to beat on its own, and they did a really great job of keeping his brain alive, allowing him to make a full recovery. One train of thought is that the doctors had cooled his body, which allowed his brain to remain undamaged for longer.

How To Save Someone’s Life